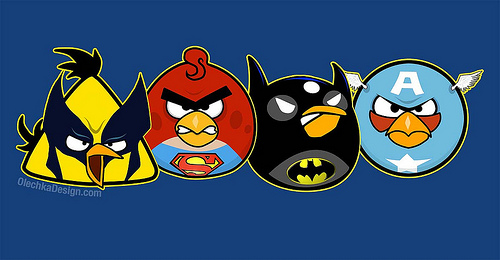 A diabolical herd of pigs stole all of the front-end architecture from an innocent flock of birds and now they want it back! A team of special agent hero birds will attack those despicable pigs until they recover what is rightfully theirs, front-end JavaScript architecture! 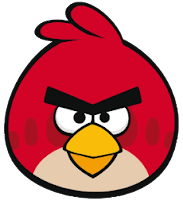 The Red bird attacks with the force of their trusty IIFE, the basic block of all privacy. Status: Published

The Blue Bird triggers events and messages that scatter to infiltrate the pig's castle. Status: Published 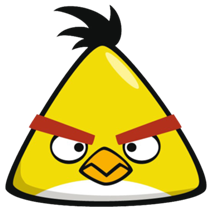 The Yellow Bird comes with a RequireJS speed booster and dynamically injects scripts against those pesky swine. Status: Published 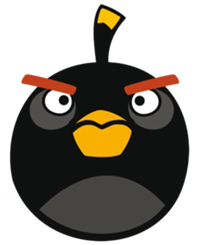 The Black Bird proves to be a much more organized approach to fighting these porkers and introduces the Backbone.js bomb to their dismay. Status: Published 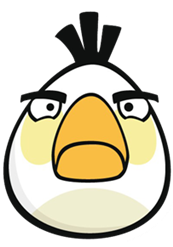 The White Bird appears to be seemingly harmless, but when it pulls out it's strict coding style and bursts of quality checks the hogs are sure to squeal. Status: Published 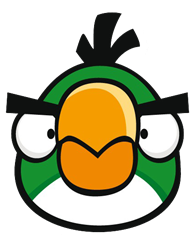 The Green Bird can reach all of those hard to reach places and will mock and spy those stealing swine right where it hurts! Status: Published

The Orange Bird starts out small with a simple template, but then expands itself into a DOM blast that will surely send the message that the birds mean business. Status: Published 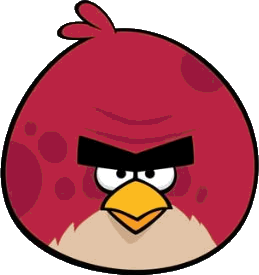 The Big Brother pulls out the big guns with his finite state machine and other proven design patterns of destruction. Status: Published

The Mightly Eagle uses the most superior weapon of them all, a suite of tools that can organize and deploy all the other birds into battle against their soon to be vanquished foe. Status: Published
Images provided via Angry Birds Wiki

The above series will be presented at the upcoming <anglebrackets /> and FluentConf conferences and possibly others. I hope you enjoy the series. I am having fun putting it together and I look forward to giving it in front of an audience ;)