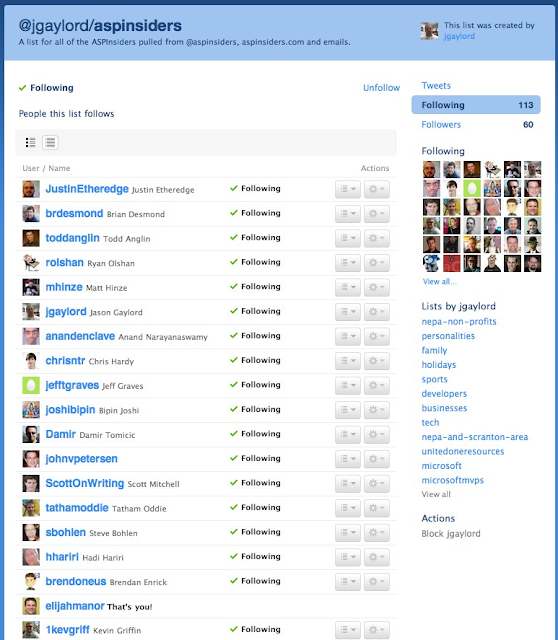 jQuery.Deferred to Tell When Certain iframes Are Loaded
Free Julian on JavaScript Series